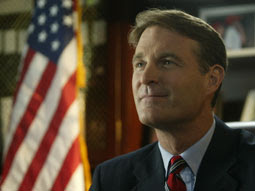 According to Drudge, several sources are reporting that a Kansas City company has begun production of Obama-Bayh campaign material. 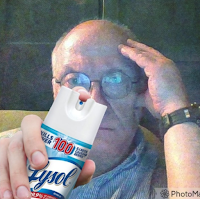 The author of this blog is a 69 year old former Lutheran minister who is conservative on some issues, liberal on others, has been politically active in both parties, and believes that both of them are broken beyond repair.

This Man Would Not Be Welcome in Donald Trump's Republican Party 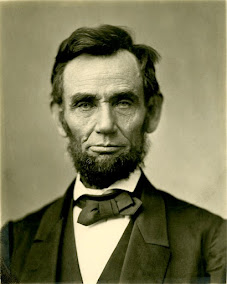 "How many legs does a dog have, if you call his tail a leg? Four. Calling it a leg doesn't make it one."

President Trump and the Truth: It's a Matter of Record 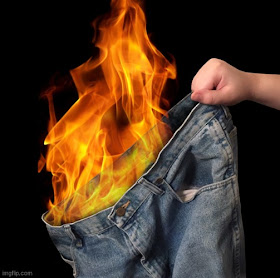 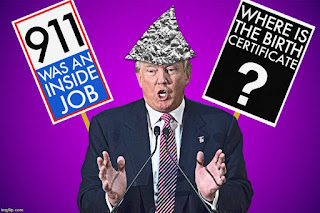 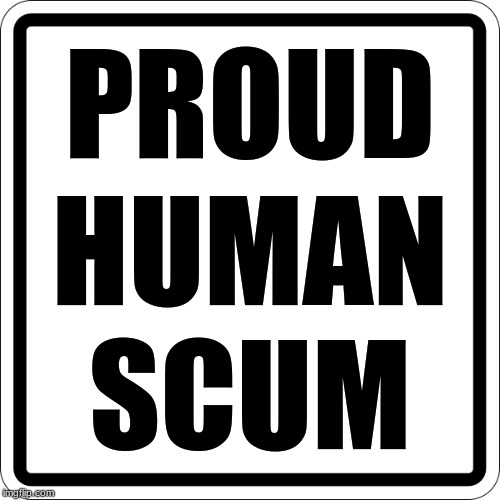