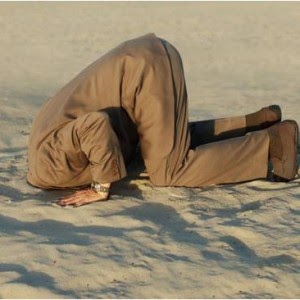 Here's an article by Chris Cillizza and Aaron Blake of the Washington Post
on what Iowa Republicans find acceptable- and not acceptable- in presidential candidates these days.

Bad news for Jon Huntsman, who favors civil unions for same-sex couples. But of course, Huntsman has already made the decision to skip Iowa and focus on New Hampshire. It should be noted that civil unions would be one way to cut the ground out from under the movement to redefine marriage in order to include same-sex couples. In fact, they would completely destroy the entire legal argument that got the Iowa Supreme Court to mandate same-sex "marriage."  Just sayin'

Of far greater concern is that not only have Iowa Republicans apparently not tumbled to the hard, cold fact of life that addressing the deficit meaningfully is going to have to include both massive budget cuts and higher taxes for everybody, but a goodly percentage consider a realistic attitude on tax increases to be a deal-breaker.

To so dogmatically oppose tax increases as part of a deficit-reduction package is delusional. The hole we've dug ourselves into (Barack Obama more than all the other U.S. presidents combined is too deep for us to escape without both much  higher tax receipts and much lower expenditures. 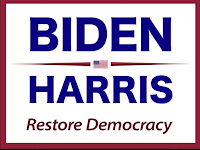 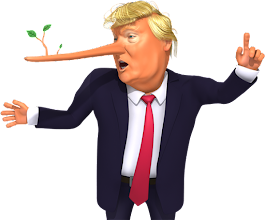 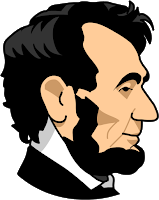